Asian Town is a major commercial complex in the Industrial Area. Formerly known as West End Park, it contains many amenities for the district, such as West End Park International Cricket Stadium, an amphitheater, a large shopping mall and three cinema halls.[3] It was built to cater towards the large Asian expatriate population from South Asia and Southeast Asia in Qatar, particularly the Indian, Pakistani, Nepali and Filipino communities.[4][5]

View all posts by Admin →

Please Complete your profile to get access on All Features. 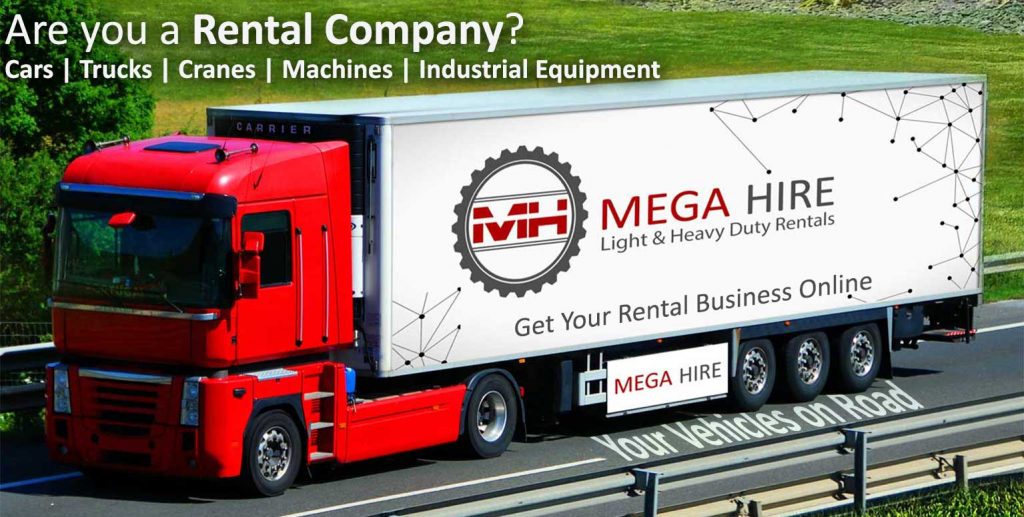 Become our Service Provider GET STARTED